Emirates Stadium side set sights on top quality additions in the final days of the summer transfer window.

Arsenal boss Arsene Wenger may have brought in a few top quality signings this summer but he is apparently keen to bring in yet more talents before the summer transfer window slams shut.

The Daily Express claims that the Gunners are in the hunt to bring in three world-class talents with Wenger feeling this a necessity in order to mount a genuine push for major honours. 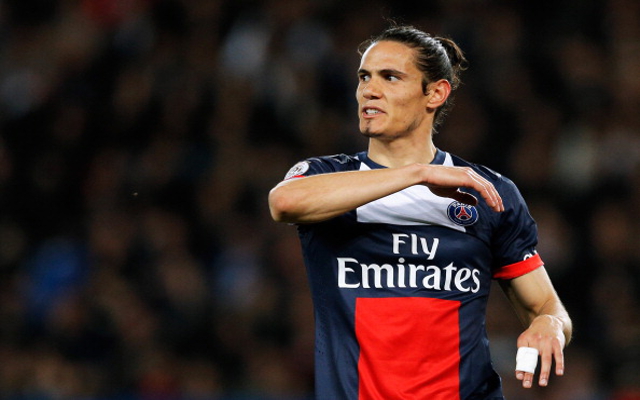 Top of this list is apparently PSG forward Edinson Cavani with the Uruguayan a £51m target and a player who’s move to the Emirates Stadium ‘could be on the cards’ according to this source.

The 27 year old would certainly constitute a real improvement on Olivier Giroud though one would have thought that the signing of Chilean Alexis Sanchez negated, to some extent, the need to spend big on a top quality household name to boost their attack.

The north London side are also once again linked with a move for Real Madrid midfielder Sami Khedira with the German apparently even more likely to leave the Bernabeu side after being left out of Carlo Ancelotti’s starting eleven for last night’s Super Cup win over Sevilla.

The battling midfielder is now on the verge of a Real Madrid exit and though Chelsea lead the chase Arsene Wenger continues to court the 27 year old La Liga star.

Finally Bayern Munich’s admission that they have no plans to bid for Borussia Dortmund attacker Marco Reus could apparently lead to a bid from the Emirates Stadium side, though the likes of Liverpool and Man United are also keeping tabs on the German international. 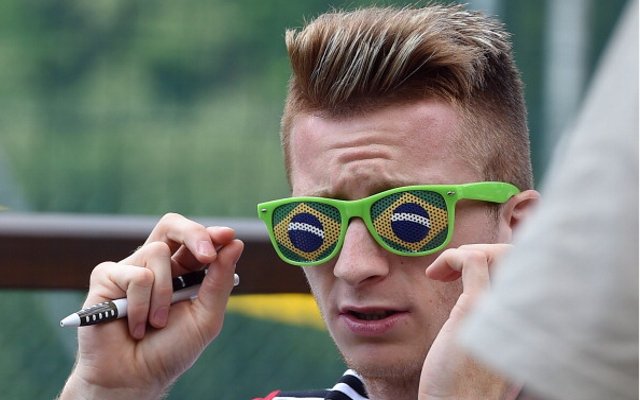 The 25 year old could leave the Westfalenstadion before the end of the summer and could offer Wenger a strong link between midfield and attack or could perhaps be used in a supporting striker role.

Reus has netted 42 goals in 90 appearances for Jurgen Klopp’s side but he may well be concerned by the fact that his side have fallen way off the Bundesliga title pace and has seen Borussia Dortund’s top-scorer Robert Lewandowski move to the Allianz Arena on a free transfer.

Arsenal may not baulk at meeting Reus’s £28m release clause.