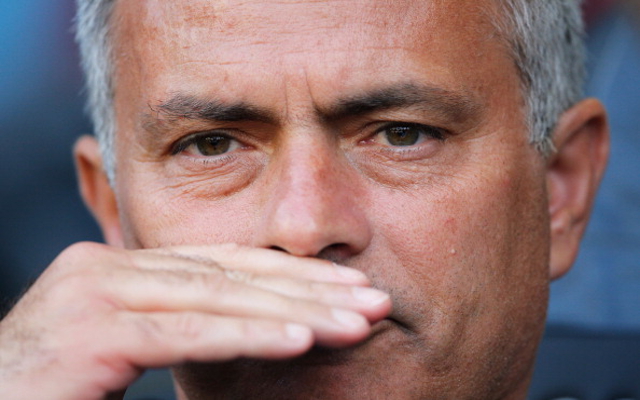 Chelsea will look to hijack Man United’s ongoing pursuit of Fiorentina winger Juan Cuadrado according to the Metro.

The 26 year old Colombian is also being pursued by Barcelona and his Serie A side are ready to listen to offers for their prized asset.

Cuadrado has a £36m price-tag which may seem a tad inflated though it’s worth noting that the former Udinese man had an outstanding season for his Serie A side last term, netting 15 goals in all competitions and proving himself a real handful for opposition defences.

The fleet footed attacker was already the target of a great deal of attention at the end of 2013/14 but his excellent World Cup showing has further heightened that interest which may have left his Florence based side ready to cash-in on his services.

It’s not instantly obvious as to why Jose Mourinho would be looking to spend such a big sum on a winger when he has so many, quality, options to fill such a role in his Stamford Bridge squad.

The Blues boss can currently call upon Eden Hazard, Andre Schurrle, Willian, Mohamed Salah, Victor Moses and young Brazilian Lucas Piazon so one imagines that Mourinho would look to sell one or two of this group before mounting a genuine bid for Cuadrado.