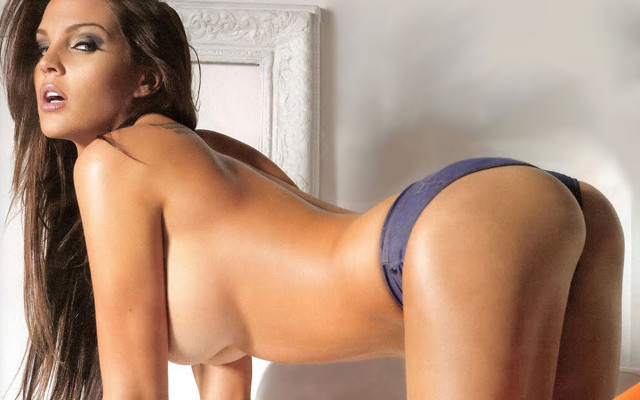 It was the first she had shared since breaking up with former Tottenham Hotspur midfielder Jamie O’Hara, who got the boot after allegedly cheating with two different women.