David Beckham has been pictured taking the family dog for a grooming session.

Admit it, you thought the Beckham’s would have had a more attractive pet! 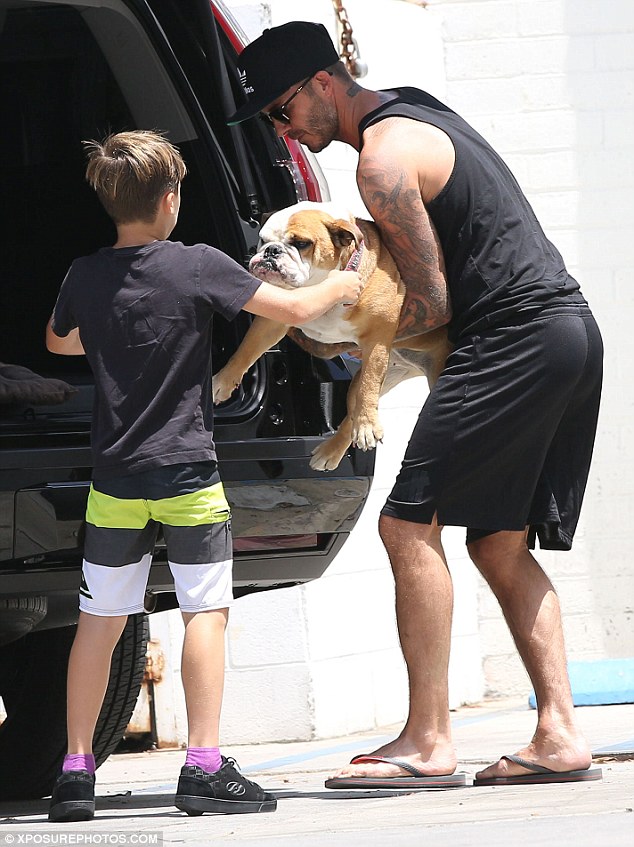 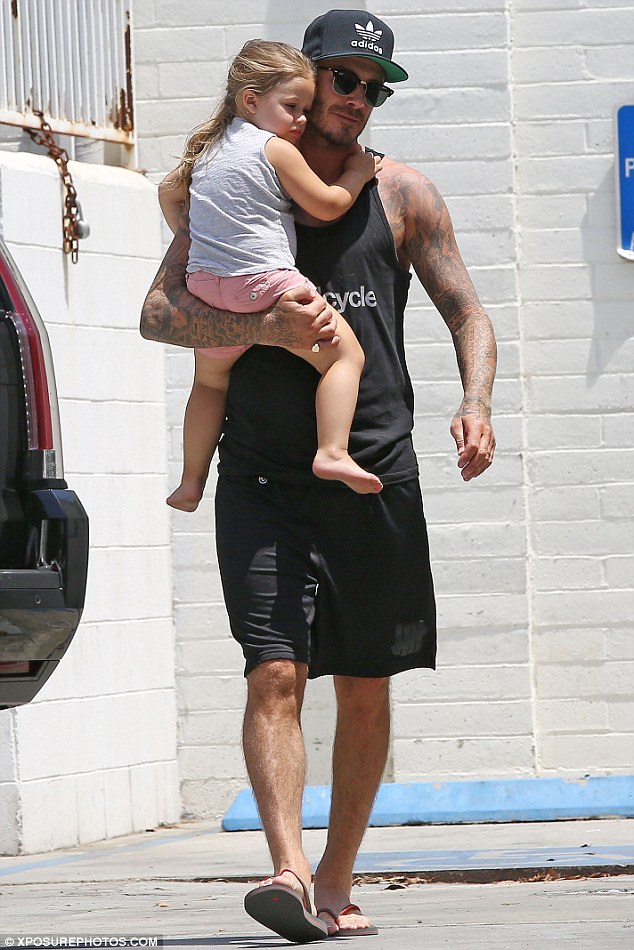 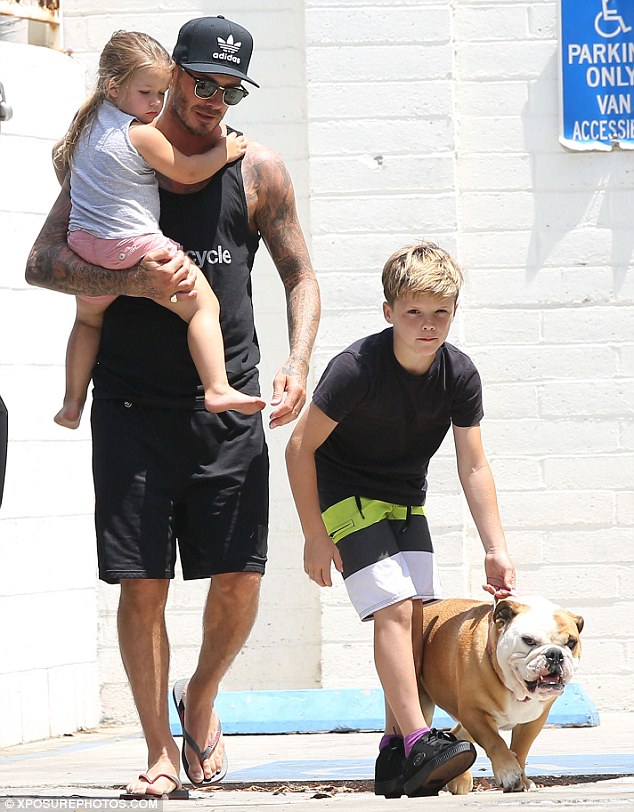