A woman who allegedly slept with former Tottenham Hotspur midfielder Jamie O’Hara behind wife Danielle Lloyd’s back has seemingly been revealed on the internet.

The blonde in question sold her story  to the Sunday Mirror, who kept her identity secret.

However, a social media user has uploaded the below picture to Instagram, revealing several personal details about the woman, including her address and the workplace of her and her family.

She is named as Suzanne Millner from Birmingham and the person who made the Insta post is clearly not a fan.

In an offensive message, Millner is described as an “anonymous whore” who has “ruined 3 children’s lives”.

The keyboard warrior also asks: ‘Why have chicken nuggets, when you have fillet steak at home?’

Perhaps he got peckish? 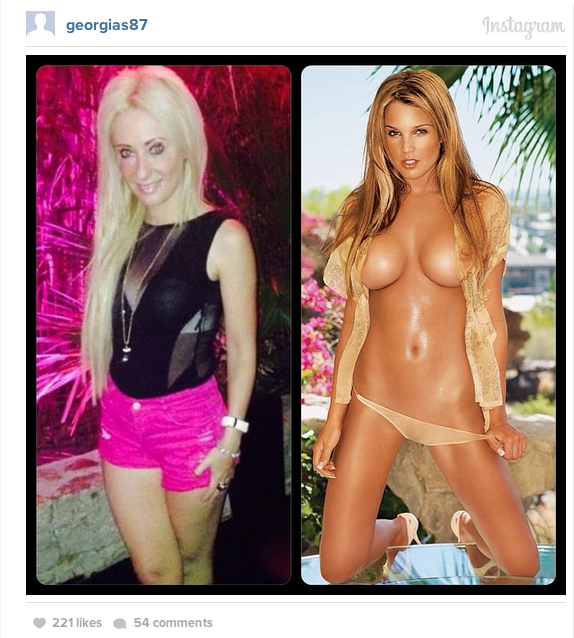