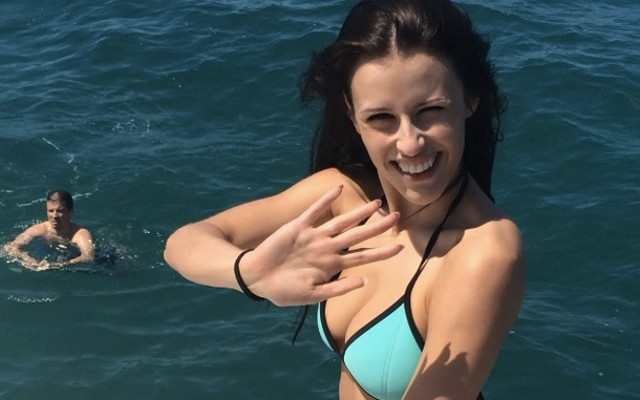 It was all sweet and innocent though. The Spanish couple were playing LEGO Marvel Superheroes on the PS4.

Enrique was very impressed with the game.

He upload the below picture to Instagram, along with the message: “Some fun yesterday playing this game with @amyjaine. I really recommend this game to have some good time.”

SEE MORE: Premier League Table Based On Pre-Season Form: Arsenal 17th, with Chelsea and Man U in top four!