The club megastore reveals the teenager will don the number.

After retiring from football at the end of last season Manchester United legend Ryan Giggs vacated the iconic No.11 shirt, but a new suitor has been found in the shape of Adnan Januzaj.

The club megastore have revealed that it will be the 19-year-old that wears the number on the back of his shirt from now on as they display a jersey in the shop showing this. 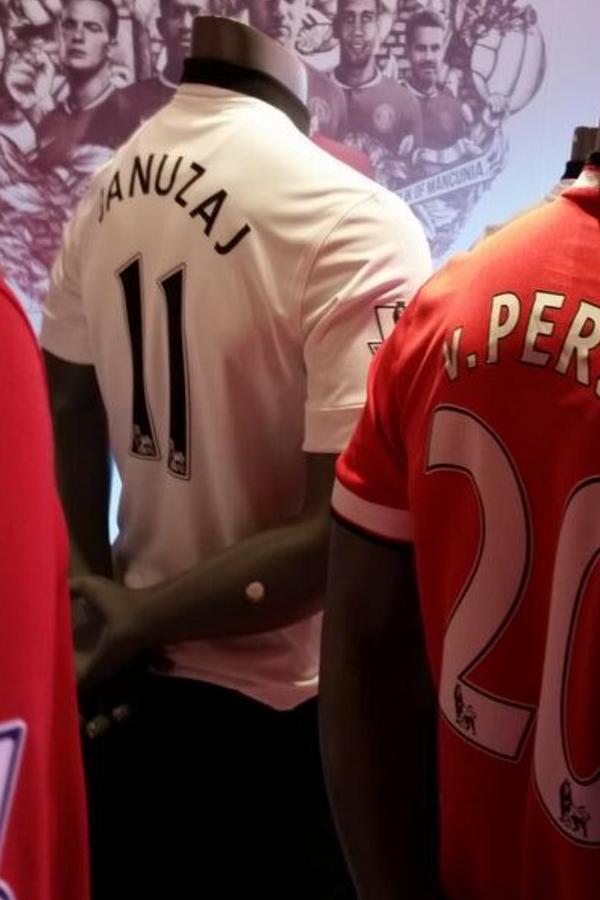