They think young German Marc Andre ter Stegen will get the nod ahead of Claudio Bravo in goal, and that Thomas Vermaelen will have to content himself with a spot on the bench as well.

Here’s How they think luis Enrique’s men might lineup…

Ahead of the other summer goalkeeper signing Claudio Bravo, the Spanish paper think Enrique will choose the young German instead.

Although he played as a left winger last term, they have Cuadrado down as the new right-back ahead of Dani Alves! The Colombian is yet to sign, but is a key target, but Manchester United are also keen.

One of the best attacking left-backs in world football. 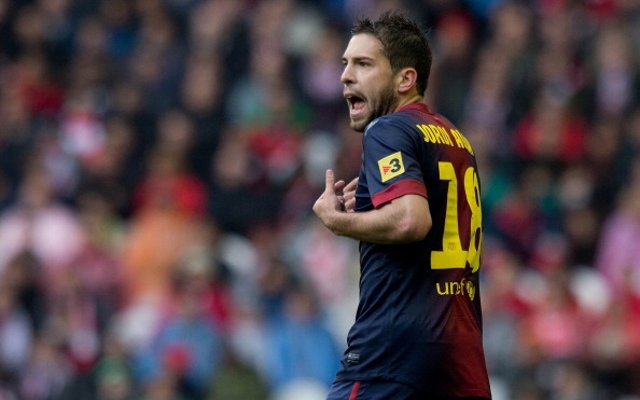