Pique should lead and marshal the defence now that club legend Carles Puyol has gone, but it will be interesting to see which new centre-half he’ll start alongside.

Mundo Deportivo predict that French signing Mathieu will get the nod over former Arsenal captain Vermaelen at centre-half, interestingly. 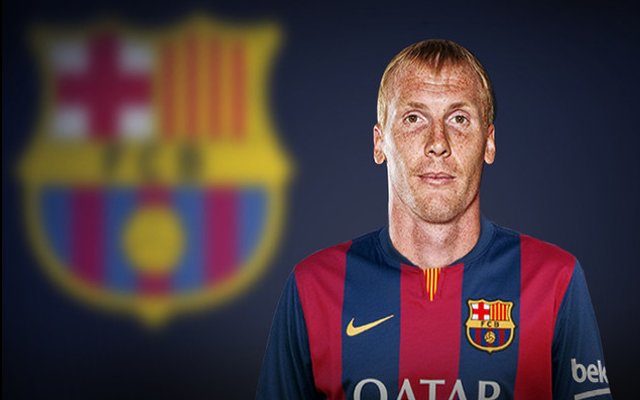