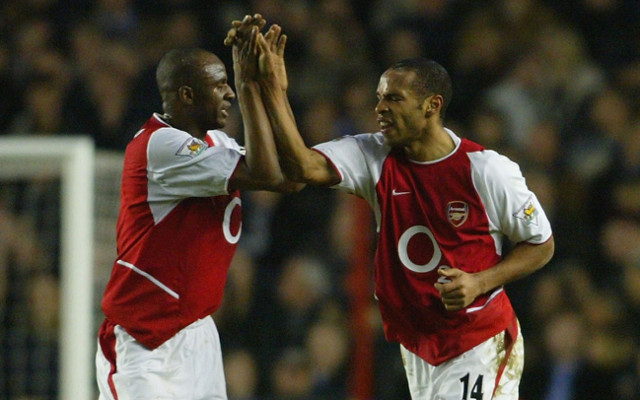 The Gunners have a habit of letting their skippers leave.

On Saturday Thomas Vermaelen completed his £15m transfer from Arsenal to FC Barcelona to become the fifth Gunners captain to be sold in the past nine years.

Here is a history of the departed skippers from the Emirates Stadium. 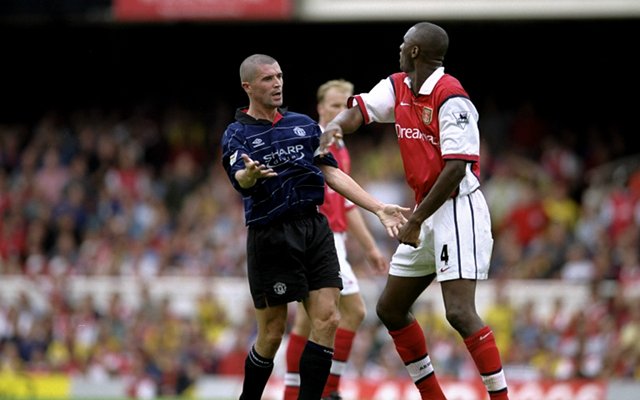 A leader for the club in the true sense of the word and enjoyed a great period of success with the North Londoners after becoming Arsene Wenger’s first signing back in 1996.

Vieira led from the front and had a particularly tense on-field relationship with opposite number at Manchester United, Roy Keane, but after helping the club win the FA Cup in 2005 the midfielder left for Juventus.