The shock transfer of the summer so far must be Frank Lampard’s loan move to Manchester City from New York City FC.

During his time at Chelsea, where he became the club’s all-time record goalscorer, Lampard said that he could never move to another Premier League team.

And him being a City player nows feels even more real after he was snapped wearing the club’s new shirt.

Check out the freaky image below. 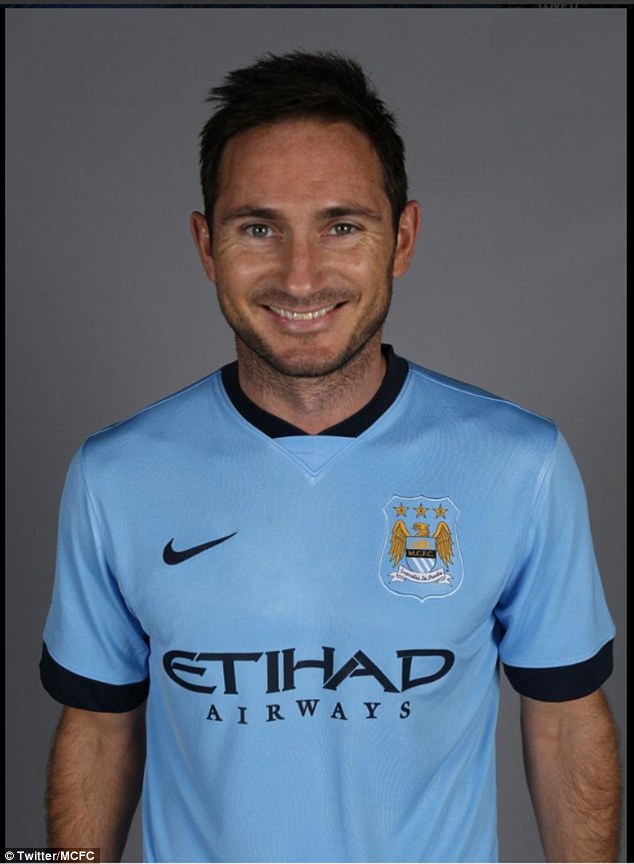