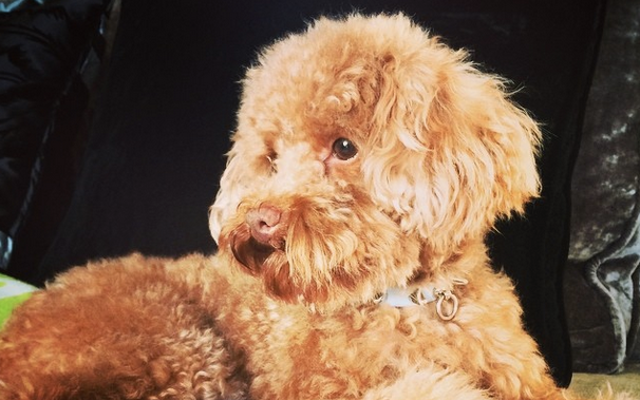 Lionel Messi does not quite have it all.

The Barcelona star failed to add to World Cup to his list of honours this summer.

Oh yeah, he has a cute dog called Toby too.

Girlfriend Antonella Roccuzzo uploaded the below picture of the woolly woofer to Instagram on Wednesday.