The biggest unsolved transfer saga of the summer is, undoubtably, Manchester United’s pursuit of Juventus and Chile midfielder Arturo Vidal.

Juventus have reportedly told the Red Devils that they can have Vidal, but only if they stump up €48m, plus Nani, Anderson and Javier Hernandez.

Vidal must be one hell of a player to justify those sort of demands.

The couple married in 2008. We have collated 13 hot images of the gorgeous WAG for your viewing pleasure. Enjoy them. 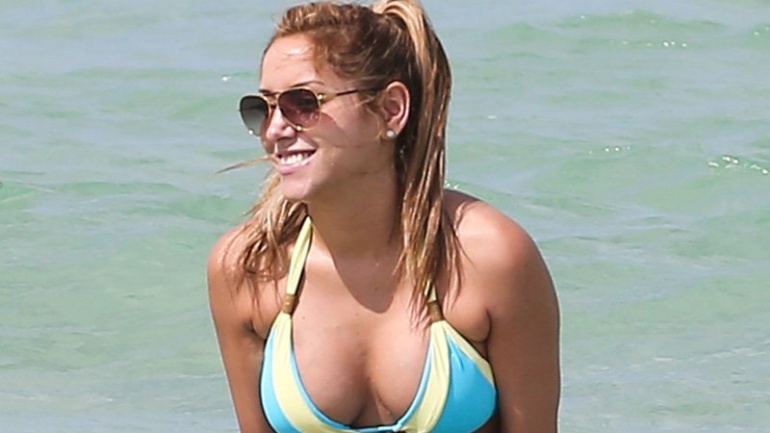