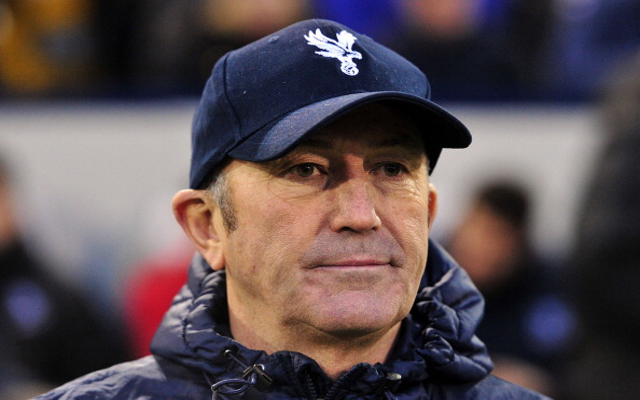 Fans have hijacked the ‘Thank you Tony Pulis’ hashtag being used by Crystal Palace fans to thank their former manager for his work at Selhurst Park, with Twitter users instead using it to mock Liverpool for their shocking collapse to draw 3-3 at Palace in the penultimate game of last season.

The match, which contributed to Liverpool’s surrender of the Premier League title to Manchester City, was gleefully revisited by a number of users:

We all love you Tony. Thanks for the memories #ThankYouTonyPulis pic.twitter.com/wF0OQgXdKP