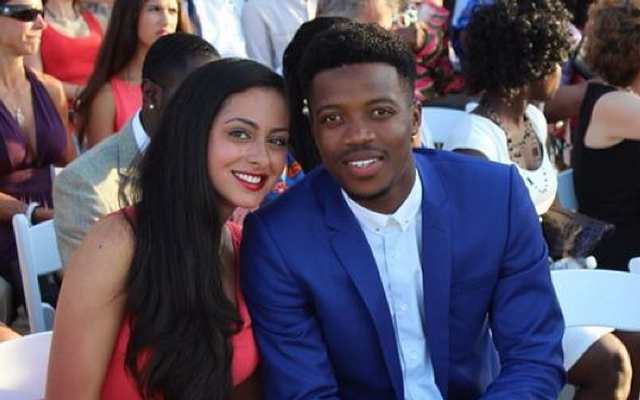 Nathaniel Chalobah has yet to make his senior Chelsea debut, but the 19-year-old has already represented England 15 times at Under-21 level.

Chalobah spent last season out on loan at Middlesbrough and Nottingham Forest, but he looks set to start the 2014-15 campaign at Stamford Bridge.

At home, Chalobah has a hot girlfriend. He showed her off to his Instagram followers on Wednesday night.

Check her out below.