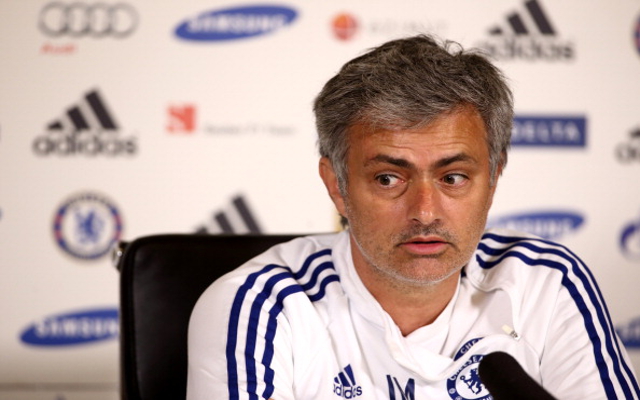 2013/14 fizzled out into a surprisingly disappointing, empty conclusion for Chelsea – who didn’t even make it to a final, let alone lift a trophy, something that wasn’t supposed to be on the agenda when Jose Mourinho triumphantly waltzed back into the club ten months earlier. Chelsea’s record in six-pointers against the teams around them at the top of the league was second to none, but an inability to beat teams lower down the table – whether a struggle to break them down or a mental issue of taking their eye off the ball – cost them a genuine tilt at the title. The ease with which they were dismantled by Atletico Madrid in the Champions League, meanwhile, showed how much work Mourinho had to do this summer.

With Frank Lampard and Ashley Cole both having left at the end of last season, there is a feeling that Mourinho is ushering in a new era at Stamford Bridge, and that last season was an audition for those who wanted to come along for the ride. New signing Nemanja Matic added a physicality to central midfield that was severely lacking, whilst Mourinho’s selection of attacking midfielders all showed that they were capable of creating chances. It was largely that pesking centre forward position that held them back…