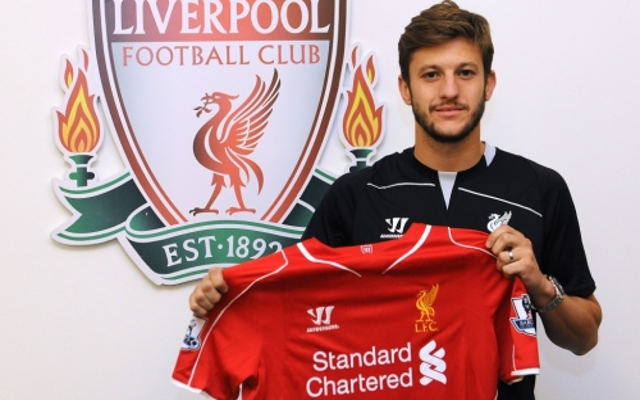 The CaughtOffside team discuss which Premier League star will be the worst signing of the summer.

CaughtOffside talk about who the worst signing of the Premier League will be.

I can’t separate a number of free transfers. Philippe Senderos and Joe Cole at Aston Villa look far over the hill, and their peaks weren’t particularly high anyway. QPR will find that Rio Ferdinand’s legs don’t move quite as fast as they used to. Chelsea and Didier Drogba will find like others before them that returns to former clubs never work out well. Hull City’s Thomas Ince has yet to live up to his father’s reputation, but his name appears to earn him out-of-proportion hype. Bacary Sagna is a great player, but might not play that much at Manchester City given the prowess of Pablo Zabaleta at right back and as he has Vincent Kompany, Eliaquim Mangala, Martin Demichelis and Matija Nastasic ahead of him in central defence. If I have to pick between them, I will go for Joe Cole to be the man to make a free transfer seem anything but a bargain.

Brown Ideye. Sanctioning a club record £10m for this forward could well come back to haunt the Baggies and don’t be surprised if the Nigerian spends just the one season in English football.

Rio Ferdinand – It looks good on paper when QPR signed a former England and Manchester United defender, but this is a guy who is more interested in TV punditry and will prove to be a huge waste of wages.

Luke Shaw. The 19-year-old will surely develop into a very good – perhaps even excellent – left-back. However, right now, he is inferior to the departed Patrice Evra, who was one of Man United’s best players last season. £27m is just crazy money.

If Southampton spend £12m on Shane Long then that deal will undoubtedly be the worst signing of the summer, perhaps even the worst of the century, but of those deals already completed it would have to be Brown Ideye. Forking out £10m for the Nigerian off the back of a decent run of form at Dynamo Kiev is a calamity waiting to happen.

There are a few. Some of the transfers coming in off the back of the World Cup almost seem destined for failure and have ‘eight games and no goals’ written all over them before heading to Qatari clubs on loan. Off the top of my head I’ll go for Enner Valencia.

I’ve not been too impressed by Liverpool’s business so far, with Adam Lallana looking way overpriced at £25m. They’ve also spent a lot on inexperienced and unproven youngsters such as Emre Can and Lazar Markovic, but Lallana is probably the worst of the lot for me. I might be wrong, but it just screams ‘Stewart Downing’ to me, and looks like one of those signings that can only go wrong.

Not that because I think he’s a bad player, but I can’t see Adam Lallana justifying his £26m fee at all. Coutinho is a better player, and the Englishman will struggle as an average sized fish in a big pond, as opposed to his Southampton days. Can’t see Brown Ideye pulling up any trees either at West Brom.