Five players who won’t do much to excite the Emirates crowd.Arsenal have already been busy this summer with some impressive new signings in Alexis Sanchez, Mathieu Debuchy, David Ospina and Calum Chambers, but there is some suggestion that further new faces brought in won’t be much to write home about.

After years of what was seen as ‘bargain basement’ shopping in the transfer market by Arsene Wenger, the Gunners have finally shown some ambition in signing the likes of Mesut Ozil last summer and Sanchez this year, giving them a much-improved looking team capable of winning trophies.

Still, there could be more underwhelming arrivals at the Emirates Stadium before the end of the summer if Wenger brings in any of these five players: 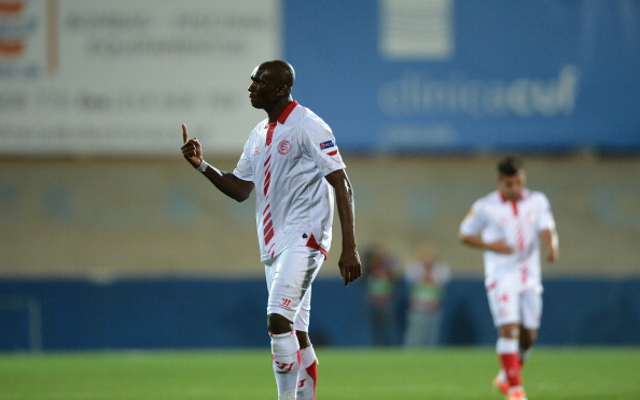 Formerly of Queens Park Rangers, Stephane Mbia spent last season on loan at Sevilla and is now a free agent after leaving the London club. Although he is far from a bad player and could be good value for money on a free, this is hardly a transfer that will do much to inspire Arsenal fans, when they had been linked with big names such as Sami Khedira of Real Madrid and Sporting Lisbon starlet William Carvalho as well this summer.