Liverpool only have 32-year-old forward Rickie Lambert as backup to Daniel Sturridge, and with a Champions League campaign ahead, they badly need reinforcements in that position.

Here’s candidates to fill the void left by Luis Suarez.

Perhaps the most likely forward to arrive for £16m, Bony won’t fill Liverpool fans with too much excitement because he isn’t a household name, but he’d likely do a pretty effective job in playing a backup role to Daniel Sturridge. Bony bagged 25 goals in all competitions last season, more than the likes of Sergio Aguero, Wayne Rooney, and even Daniel Sturridge himself, interestingly. He’s immensely powerful, and what he lacks in speed he makes up for in sheer ferocity. 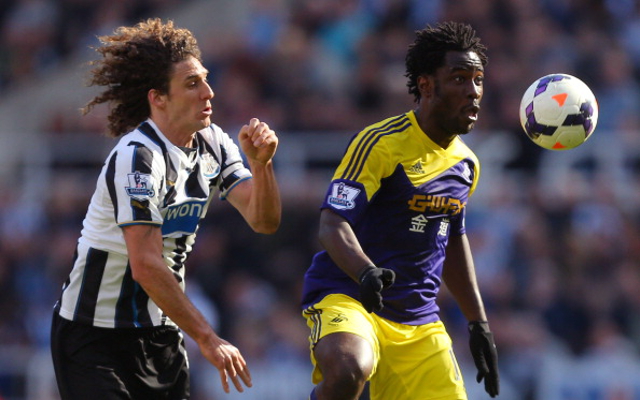