Former England captain Kevin Pietersen, who has played his last game for the national side, has been enjoying the sun in Miami, along with wife Jessica Taylor and their son.

Pietersen and Taylor, who found musical fame with Liberty X, married in 2007. 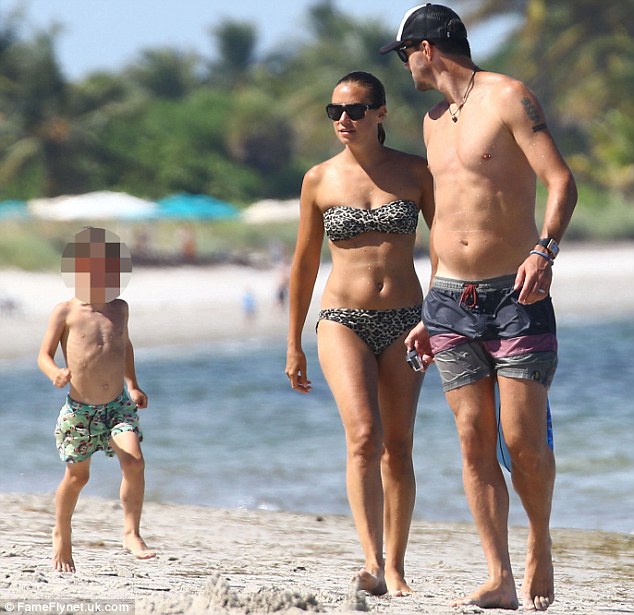 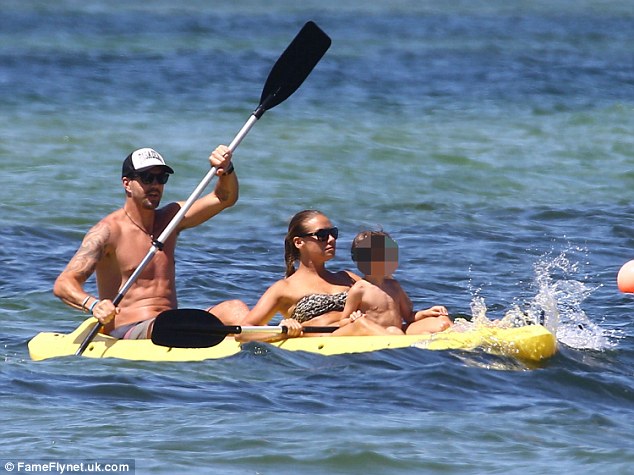 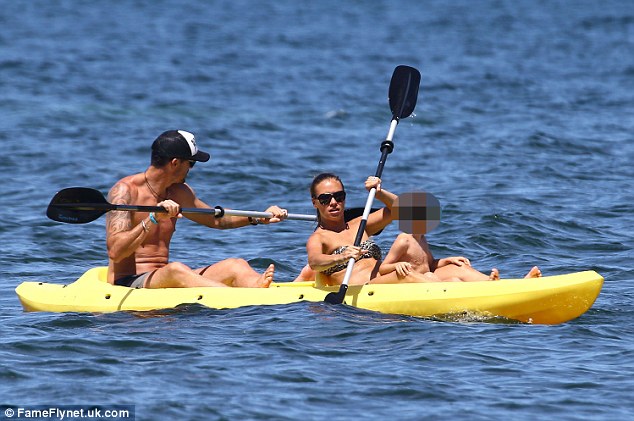 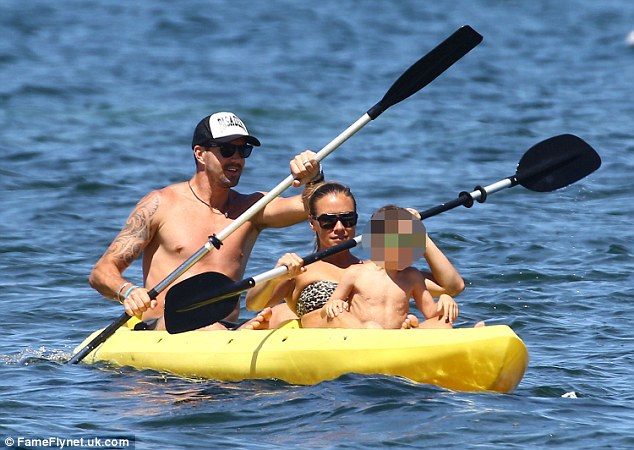