Young Spaniard is training although he hasn’t signed for Reds yet!

Why on earth has this transfer not gone through yet…?

Liverpool have announced agreeing a fee with Sevilla for Alberto Moreno, the player himself has openly discussed his excitement at moving to England, he’s been snapped holding up the Liverpool flag, but a deal has yet to officially announced!

Even more bizarrely, it appears the 22-year-old left-back is now training with his teammates already, as he was snapped heading out of a LIverpool hotel holding a pair of pink football boots and getting into a taxi – presumably to Liverpool’s training complex Melwood. 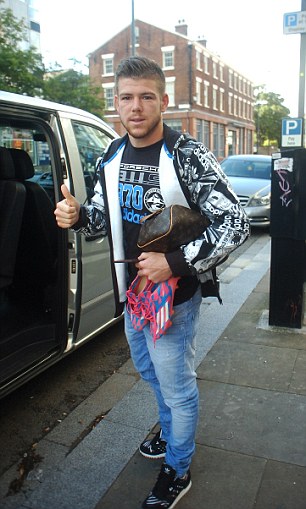 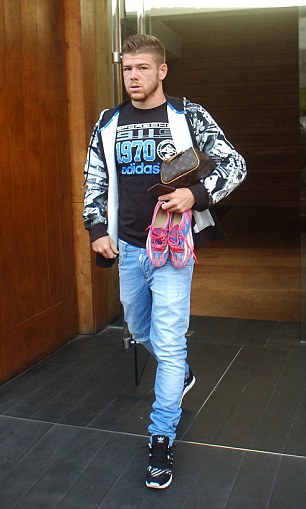