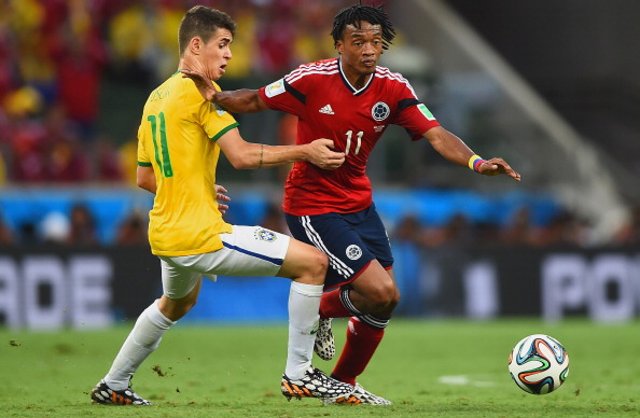 Manchester United could be boosted in their pursuit of Fiorentina winger Juan Cuadrado with the news that Barcelona have dropped out of the running for his signature, according to the Metro.

The Red Devils have been tracking the Colombian international for much of the summer so far, but may now be in a good position to sign him after their main competitors cooled their interest in buying him themselves.

However, Chelsea are also believed to be eyeing him and could still scupper the 26-year-old’s proposed move to Old Trafford.