Liverpool have been busy in the transfer window, but have they done the best business… 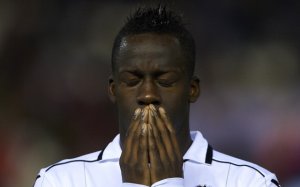 Paul Lambert has brought in defensive reinforcements in the shape of former Liverpool loanee Aly Cissokho, ex-Arsenal defender Philippe Senderos and Fulham veteran Kieran Richardson, while they will be hoping that Joe Cole still has a few moments of magic in him.

There has been nothing major in terms of departures, with a series of loans for some of the club’s younger players the only notable movement. The club has been on a steady downward spiral over the last few years, and could struggle once again.