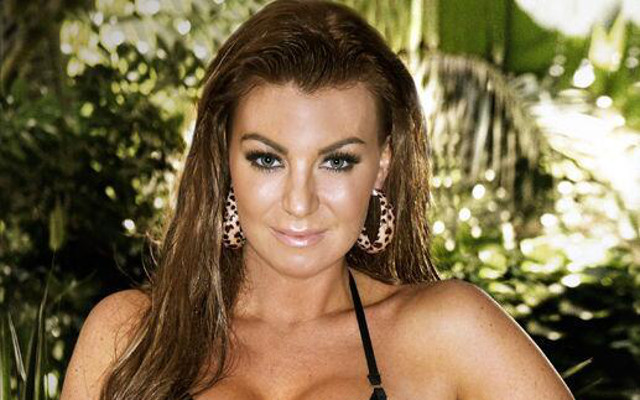 Things could be worse for big Andy.

West Ham United will be without striker Andy Carroll for the first quarter of the 2014-15 season.

The former Liverpool frontman was ruled out for up to four months when he underwent ankle surgery in late July.

Carroll is being nursed back to fitness by girlfriend Billi Mucklow, who is a former TOWIE star.

Big Sam told reporters: “Andy with his girlfriend, as far as I can see, is doing lots of good things. I’ve seen pictures of Andy in the gym she has, which is obviously an exceptionally nice place to be.

“If he’s doing some workouts with his girlfriend as well as his rehab with us, it can only benefit and it passes the time.”