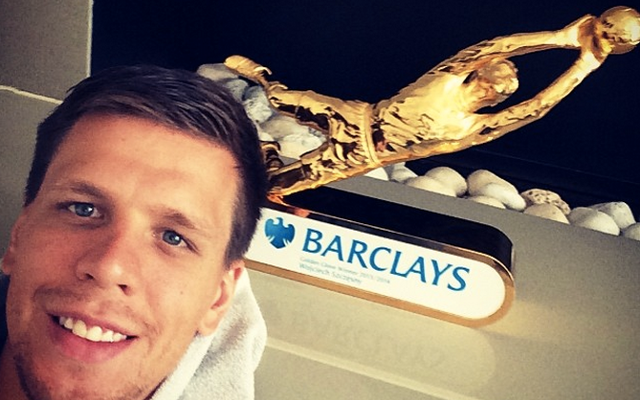 Carragher was not full of praise for the Gunners man, describing him as “good but not great”.

Szczesny swiftly but subtley hit back by posting the below image to Instagram.