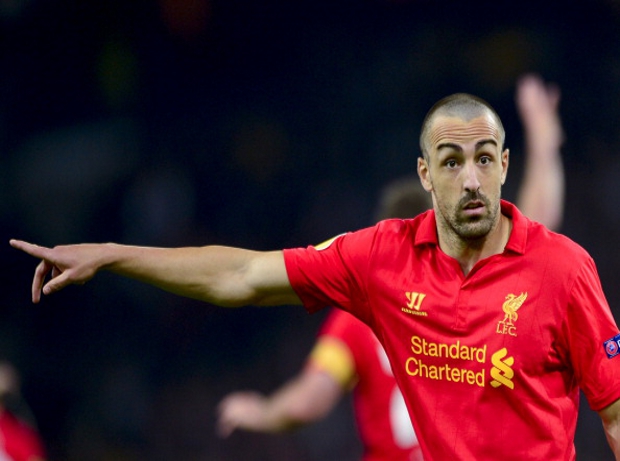 Manchester United were bottom of the Premier League on Saturday afternoon after losing 2-1 at home to Swansea City on the opening day of the season.

The result was certainly not the start Louis van Gaal had been hoping for.

The Spanish left-back uploaded the below image to Instagram, along with the message: “First good news of the season :)))”

Liverpool begin their Premier League campaign at home to Southampton on Sunday.