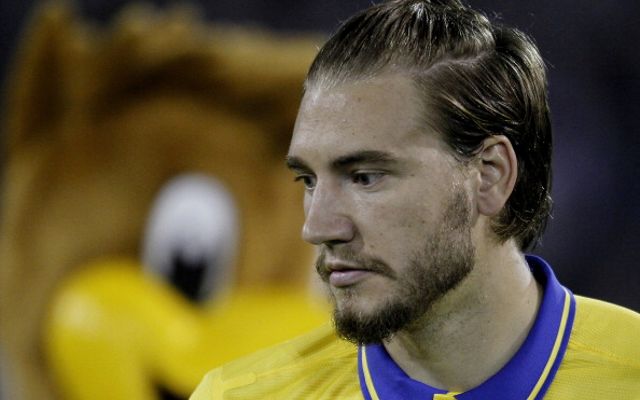 Because his mummy said so…

The 26-year-old, who left Arsenal this summer after scoring 45 goals in 171 senior appearances during nine years for the Gunners, signed for Bundesliga side Wolfsburg earlier this week.

He was allowed to choose his own squad number and he opted for three.

Apparently, he went for three upon the advice of his mother. 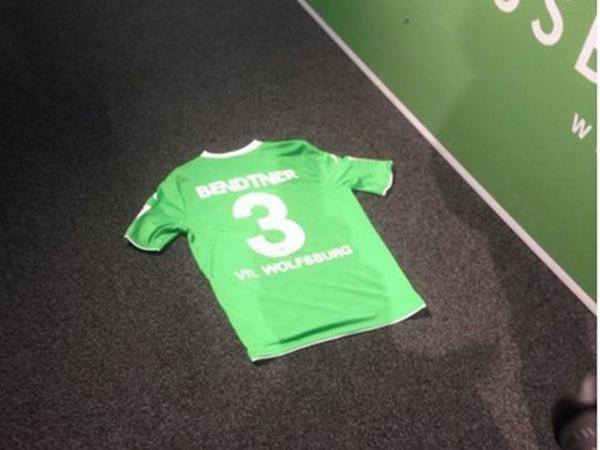