What animal is that supposed to be?

She turned up with a huge fake fur gillet, resembling either a bear or a massive rabbit. 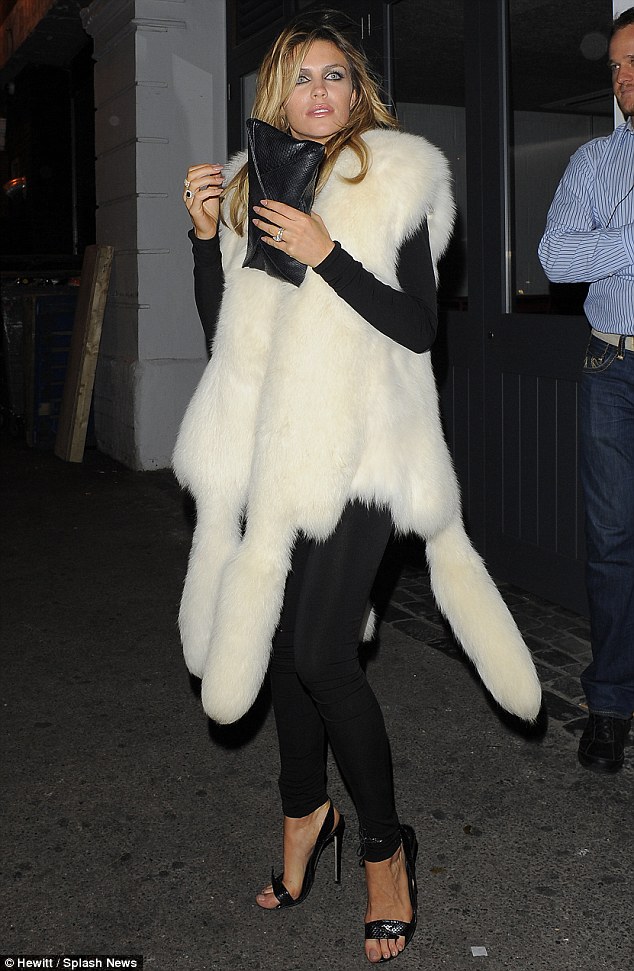 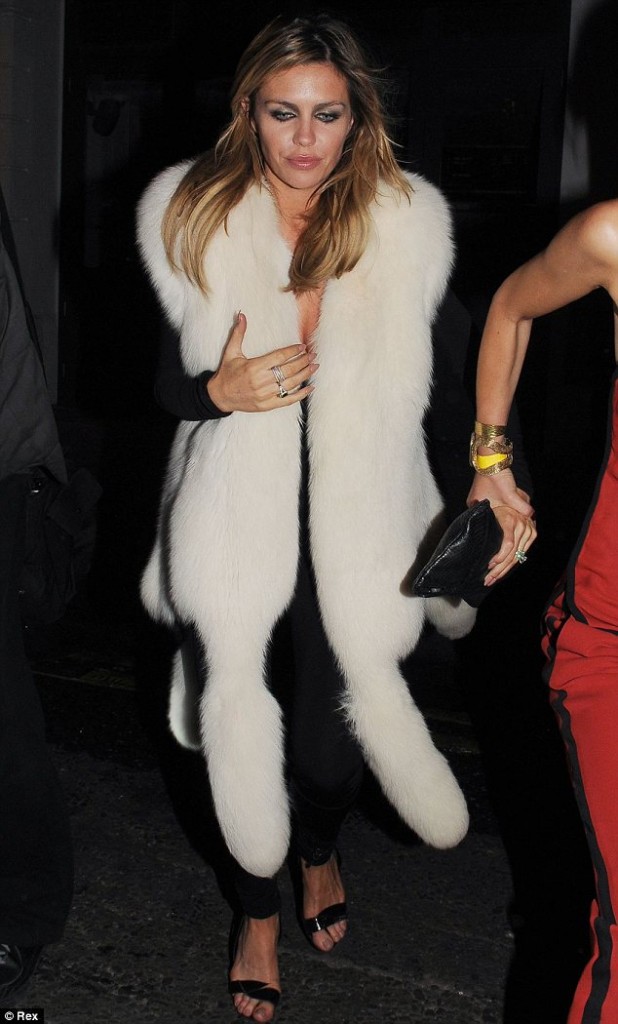 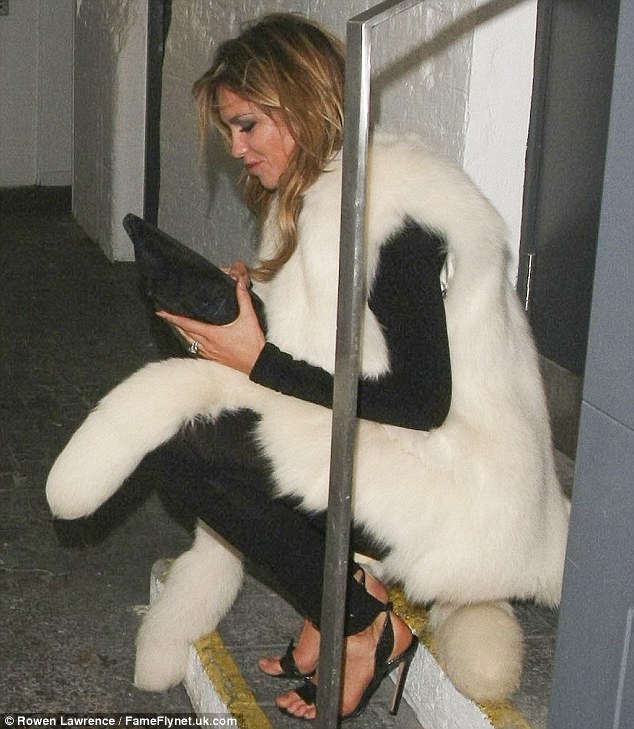 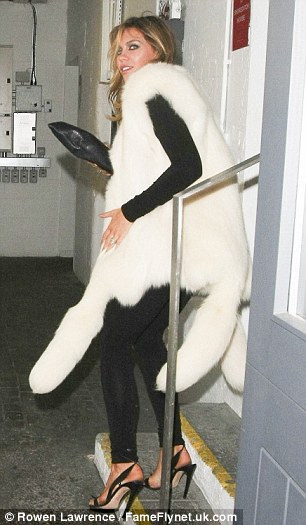 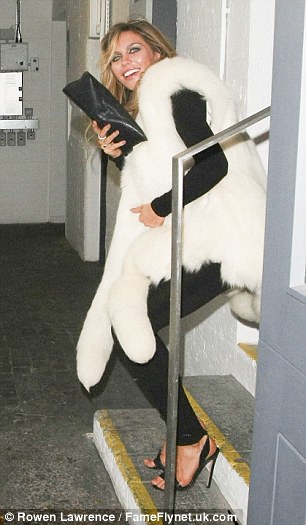 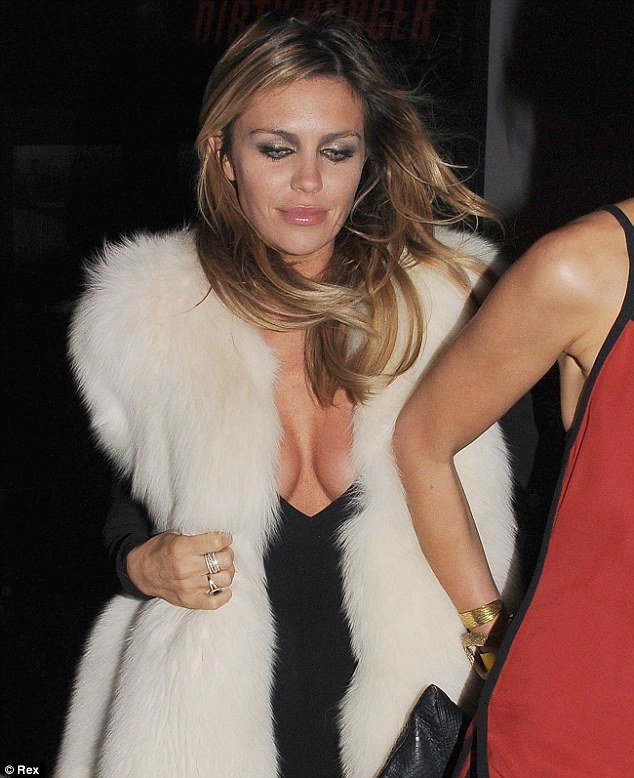