Manchester City winger Scott Sinclair has not got much game time since moving to the Etihad Stadium two years ago.

The 25-year-old has made just six Premier League starts following his departure from Swansea City – two for Man City and four while on loan at West Brom.

Although he is not having much fun on the pitch, it sounds like Sinclair is having a great time in the bedroom.

His girlfriend, Helen Flanagan, recently confessed to owning a wide range of lingerie and sexual equipment.

“Some people have a drawer of underwear, I have tons of it,” Flanagan told The Sun’s TV mag.

“I have pretty much bought every set of underwear Agent Provocateur has ever made and most of it is in Scott’s house.

“I’ve got loads of stuff from nipple tassels to this amazing diamond studded whip from Agent Provocateur.

“But it was getting so embarrassing when Scott’s mum was helping me clear out stuff and all you could see was underwear and this whip. I was getting really flustered, saying: ‘Honestly, I bought it for a shoot’.

“And I did! But I kept it because I love it. Scott’s mum is lovely and she knows what I’m like so she just laughed.” 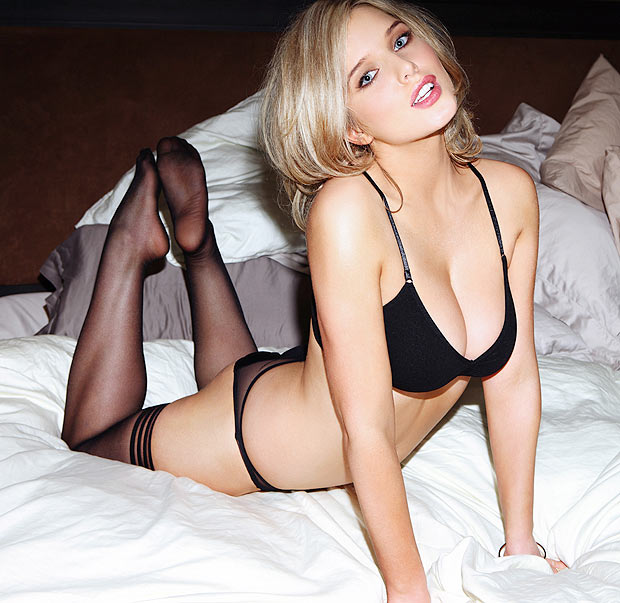