Who Will Finish Where?

As the new season gets underway it’s fair to say that the new season brings with it a fair amount of change. Last season’s top scorer, Luis Suarez, has left for Barcelona. Louis van Gaal has taken over the Old Trafford hot-seat whilst Jose Mourinho has brought in La Liga stars Cesc Fabregas and Diego Costa.

Arsenal have spent big, by their own standards at least, Southampton have lost the nucleus of the side that did so well last term and watched as manager Maurico Pochettino left to replace Tim Sherwood as Tottenham boss

Brendan Rodgers has spent big to compensate for the loss of Suarez whilst Man City have also improved their squad. 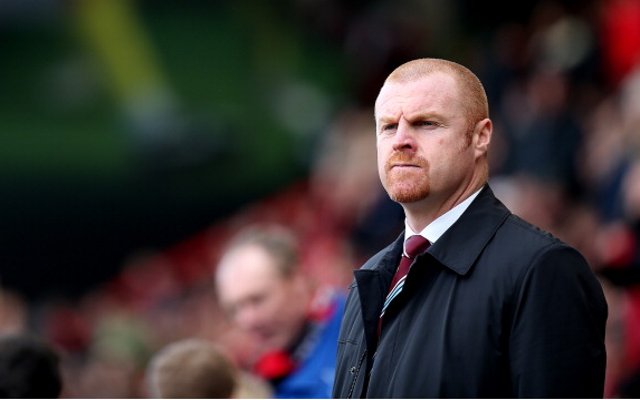 Everyone is predicting that the Clarets will be the whipping boys in 2014/15 and that prediction isn’t made out of spite, merely an inevitable outcome for the Turf Moor side. Boss Sean Dyche has a mountain to climb and the signings he has made this summer don’t look likely to prevent anything other than a instant return to the Championship.