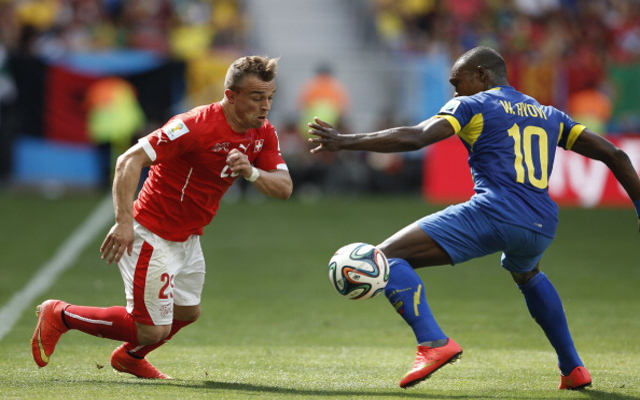 An immensely talented youngster, Xherdan Shaqiri has not quite had the first-team chances he’s deserved since moving to Bayern Munich from Swiss side FC Basel. The intelligent winger has a superb left foot and caught the eye with his performances for Switzerland at the World Cup this summer. Liverpool have again been strongly linked with the 22-year-old, though it now seems that Bayern plan on keeping him for this season. Still, United should table an offer to make them change their minds, as he would no doubt fit in well at Old Trafford and give them something different in midfield.