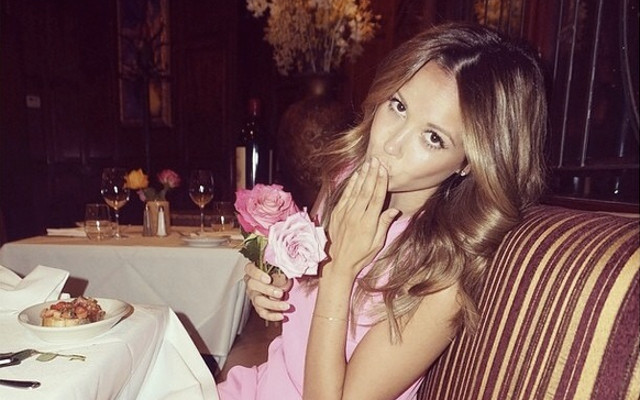 Miss Capristo posts pic of her and Gunners hero.

Arsenal midfielder Mesut Ozil was not involved in Saturday’s 2-1 win over Crystal Palace.

The former Real Madrid man has only recently returned to training, having been given extra time off after helping Germany win the World Cup.

Ozil’s girlfriend, Mandy Capristo, uploaded the below picture to Instagram on Sunday.