Could Polly join him in Spain?

It had been thought that Vermaelen might snub a switch to La Liga because he was keen to stay close to English girlfriend Polly Parsons.

However, Miss Parsons could now relocate to Spain as well.

The stunning WAG was spotted house hunting in Catalonia with Vermaelen. 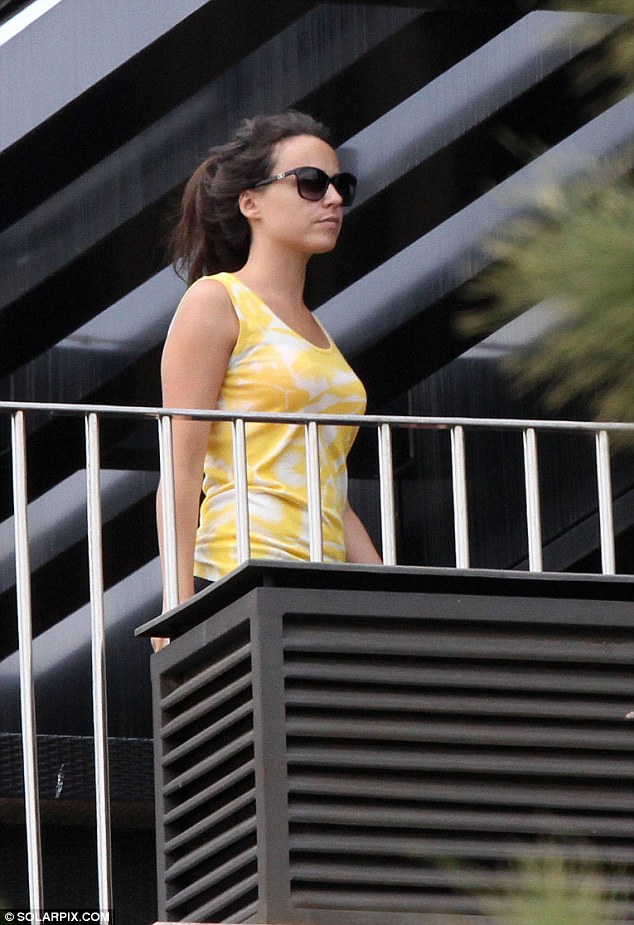