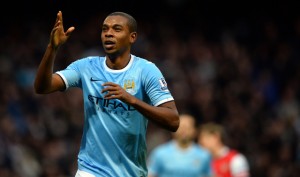 The Brazilian will be keen to put a poor World Cup behind him and prove that he belongs at the top level. 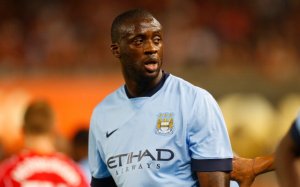 Despite all the speculation that has surrounded his future this summer, do not expect anything less than a fully focused Yaya Toure. 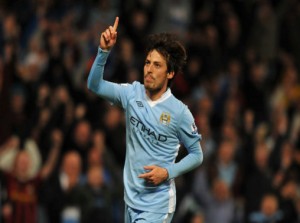 Another player desperate to put a poor World Cup behind him, the Spaniard will be keen to get back to winning ways with his club side. 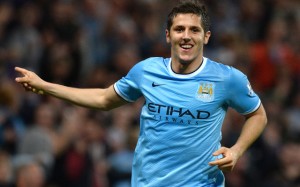 The obvious bright spark of City’s very ordinary pre-season, after last year’s disappointing, injury-hit campaign, this could be the year that Jovetic announces himself on the Premier League stage. 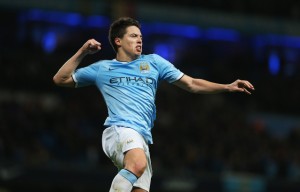 With no World Cup hangover, the Frenchman is as focused as ever on club duty – and will be eager to show his international manager what he’s been missing.