How CaughtOffside thinks Newcastle United will line up against Manchester City…

A rejuvenated Newcastle United begin their Premier League campaign today against defending champions Manchester City, with Alan Pardew’s side looking to get off to the best possible start.

Newcastle are unbeaten in their last nine opening home games, but their stats against City counter that one with interest. The champions have won the last 10 meetings of the clubs and haven’t been beaten by the Magpies in 16 – since September 2005.

The Magpies lost seven of their last eight Premier League games in 2013-14, and 11 out of 15 since the start of February, and will be eager to being turning that record around as soon as possible.

Here’s how we think Newcastle will line-up: 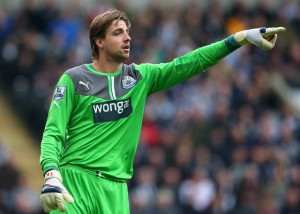 The Netherlands World Cup penalty shoot-out hero will need to be on top form today against the fearsome Manchester City strike-force. 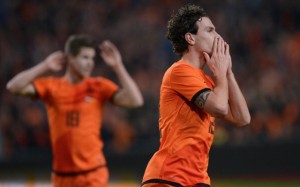 Another member of the Dutch World Cup squad, and a new signing at Newcastle – replacing the departed Mathieu Debuchy in the Magpie’s team. 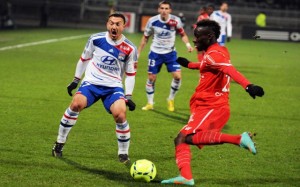 The Frenchman stands in for the injured Davide Santon. The Italian is nursing a knee injury. 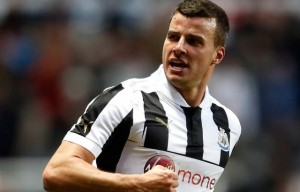 Newcastle’s longest serving player has been linked with a move away from the club this summer, but should start today. 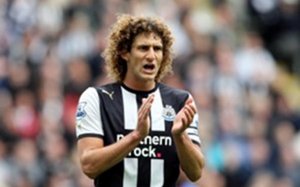 The Argentine’s form was patchy last season, and will hope to rediscover his best ahead of the start of the new campaign.