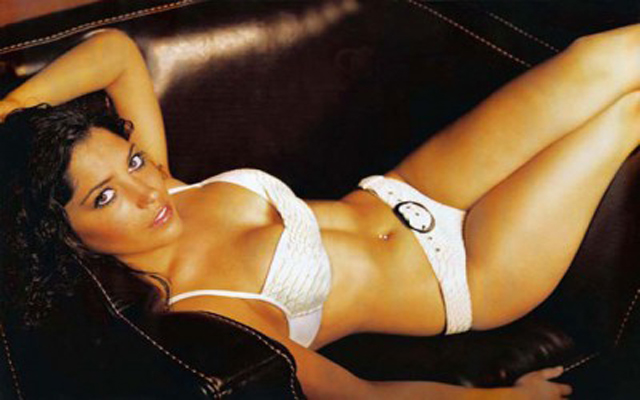 Wesley Sneijder’s wife Yolanthe posted this picture on social media website Instagram this morning, picking up almost 6,000 likes for a gorgeous selfie of the couple.

The Netherlands international, formerly of Real Madrid and Inter Milan, and now of Galatasaray, was looking just as well kept as his beautiful wife ahead of the new season.

Confirmed: Liverpool star Virgil van Dijk to return to training ‘soon’ as De Boer states when injury return is on ‘track’ to be Mar 23 2021, 16:56
Liverpool FC