It’s been a busy summer in Ibiza, thanks to a seemingly endless stream of celebrity visitors. And Formula 1 ace Jenson Button, 34, added his name to that list earlier this week, when he whisked his model fiancée Jessica Michibata, 29, off on a romantic holiday on the Balearic island – according to reports in the Daily Mail.

Button is currently enjoying the mid-season break in the F1 campaign. The former World Champion is currently eighth in the standings with 60 points, 23 more than his McLaren teammate Kevin Magnussen. 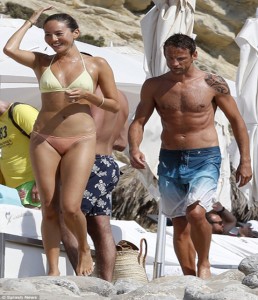 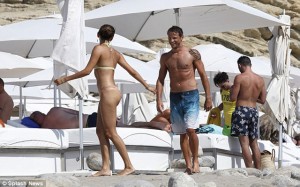 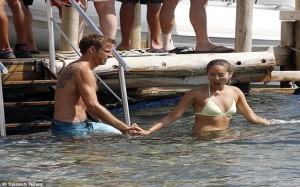 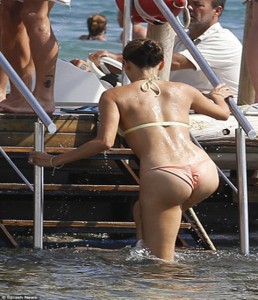