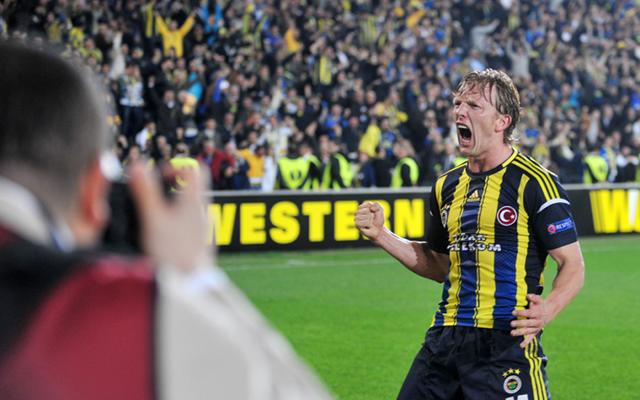 A look back at the history of Liverpool FC…

Take a look back at the history of Liverpool FC with a look at what has previously happened on the 18th August:

1988 – Club legend Ian Rush rejoined the club from Juventus after one year in Turin.

Rush spent another eight years at Anfield and would finish his Liverpool career with a record 346 goals in 660 appearances.