Rory McIlroy has enjoyed plenty of success this year…

Rory McIlroy appeared to be in the mood to celebrate as he and a pal joined a group of pretty girls at the Lowry hotel in Manchester at 3am on Saturday evening – according to reports in the Daily Mail.

The 25-year-old Irishman, who won the Open Championship and the US PGA this summer, and has been far from shy with his celebrations. In one of the pictures below, he was even seen intimately nuzzling one of the women, sparking further rumours of a potential new girlfriend. 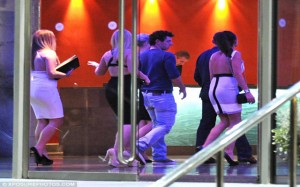 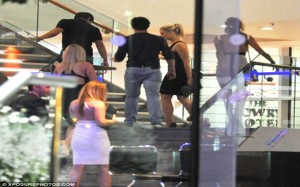 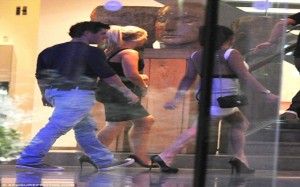 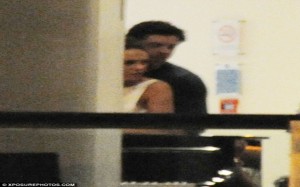