Liverpool boss Brendan Rodgers is hot on the heels of a crucially needed striker signing and according to German source Bild the Northern Irishman has identified three players he wishes to land.

Luis Suarez left in a £75m move to Barcelona and thus far the only striker Rodgers has brought in, who hasn’t been loaned out again, is Southampton veteran Rickie Lambert.

Loic Remy had looked likely to make the move to Anfield but the move collapsed and with two weeks to go until the transfer window closes Rodgers has publicly stated his intention to sign another marksman, stating;

“I do still think we need another striker,”

“It is something that we will look at but that will depend on the availability of one.” 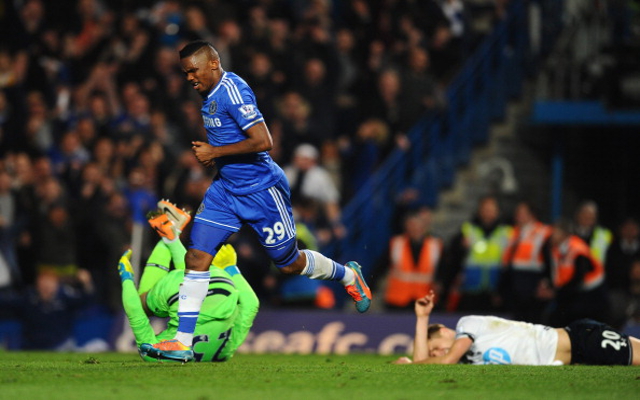 At 33 years of age the Cameroon international is clearly not a long term solution to the lack of goal machine Luis Suarez but he would cost the club nothing.

Eto’o is a proven goal-scorer and his tally of nine goals in 16 Premier League starts last term suggests he is able to still make an impact at the highest level.

One potential obstacle could come in the form of his massive wage demands.