Spurs on the verge of signing three new players.

Tottenham Hotspur manager Mauricio Pochettino finally looks set to put his own stamp on his squad at White Hart Lane with a late summer spending spree on three new players.

The north London side have been relatively quiet in this year’s transfer window, certainly in comparison to last summer, but are now looking like finishing with a flurry of new faces coming in to the side.

Pochettino has been particularly keen to strengthen in midfield, and has set his sights on two main candidates in that area, with significant progress having been made in attempts to conclude both deals.

Meanwhile, the Argentine tactician has also found a top-class striker to come in upfront, which will likely lead to the departure of £26m Spanish flop Roberto Soldado if Spurs can find him a club in the coming weeks. 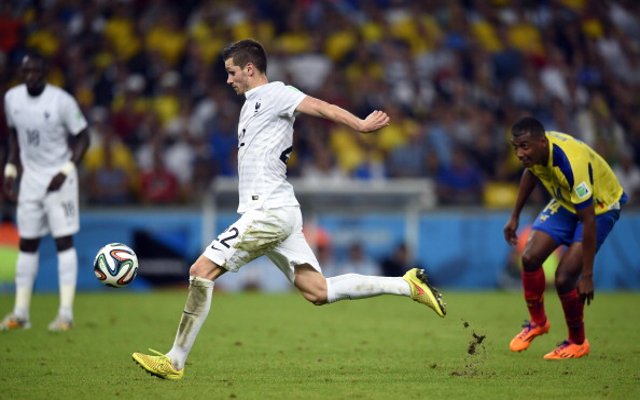 First, Spurs boss Pochettino will raid his old club Southampton for the signing of superb French midfielder Morgan Schneiderlin, who may have played his final game for the Saints in their 2-1 defeat to Liverpool at Anfield on Sunday. The 24-year-old has been pushing for an exit from the St Mary’s Stadium, and it looks as though Tottenham are likely to be successful with a £25m bid for the player, though negotiations are continuing over various clauses and add-ons that Southampton are keen to put in place as part of this latest big-money player sale.

Arsenal have also shown a strong interest in Schneiderlin, but his desire to link up with his old manager Pochettino again looks to have swayed his decision here, with White Hart Lane now highly likely to be his next destination.