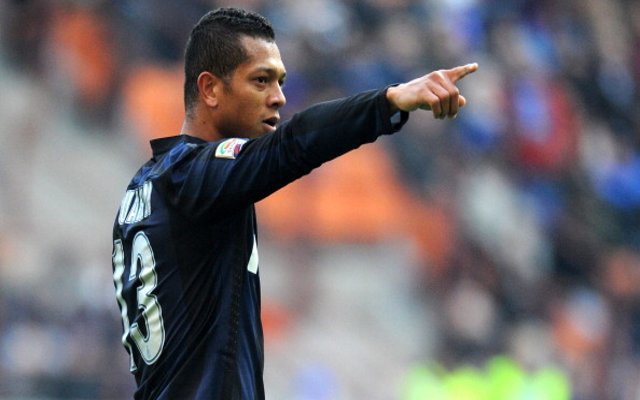 A further £14m could go on signing Schneiderlin’s midfield partner Fredy Guarin. The Colombian international is also attracting interest from Manchester United this summer, though with their attention possibly now on AS Roma star Kevin Strootman as Louis van Gaal eyes an alternative to long-time target Arturo Vidal, Spurs may be in the clear to snap up the San Siro midfielder. The 27-year-old would be another fine addition to Pochettino’s squad, and is seemingly available on the cheap this summer as Inter have resigned themselves to losing the player. It may be that a loan move for Soldado will be included as part of the deal, but talks are ongoing between the two sides.