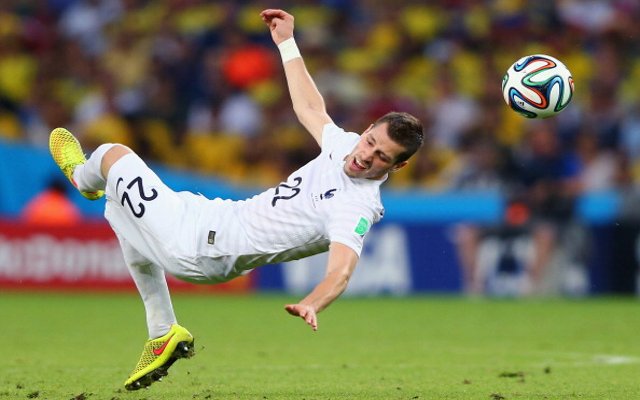 Interest in 24 year old French midfielder Schneiderlin would appear to suggest that the White Hart Lane boss is not all that enamoured with the plethora of options he currently possesses in the role.

Southampton have already seen a host of players leave and Dutchman Ronald Koeman will hope that he keeps hold of the remainder of his squad in the final days of the transfer window. 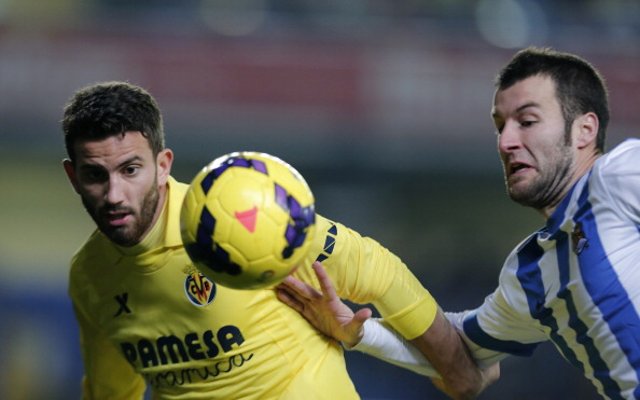 Tottenham are also continuing to pursue Villarreal centre-back Mateo Musacchio who could help to solidify the north London outfit’s defence.

Dutch winger Memphis Depay, who impressed greatly at the World Cup finals, is another target Pochettino would like to see chairman Daniel Levy invest in.