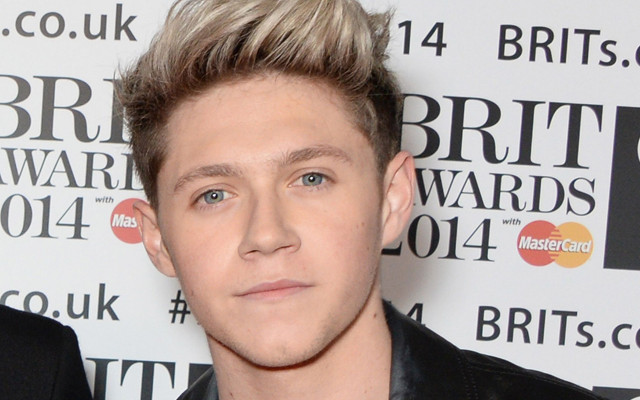 The charity ice bucket challenge is continuing to sweep the globe, with One Direction singer Niall Horan accepting the challenge that was handed to him by Brazil star Neymar.

Horan’s choice of nominee was equally interesting – it’s time for Chelsea captain John Terry to step up to the mark.