Where Daniel Sturridge ranks in the top five Liverpool highest scorers after 50 games.

This past weekend saw the long awaited return of the Premier League, and with it came Daniel Sturridge’s 50th game for Liverpool. He marked the occasion with a goal that earned his club all three points against Southampton, and following his excellent form last season we have decided to take a look at where he ranks alongside the rest of the club’s top five goal scorers after 50 games. 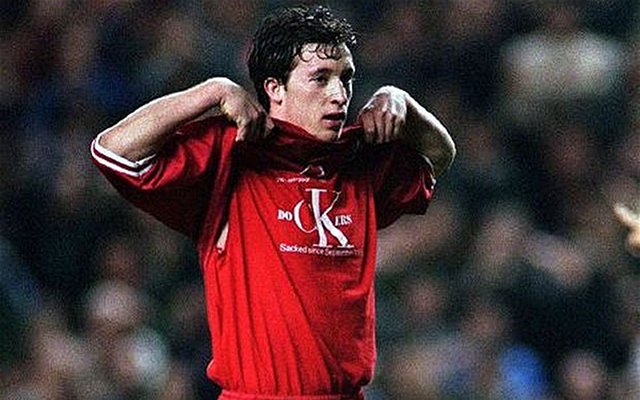 ‘God’, as he is affectionately known, bust on to the scene as a youngster at the birth of the Premier League and first acted as back up to Ian Rush. His first season yielded an impressive return of 18 goals in 34 appearances as he gradually became a bigger part of the first team picture. However, it wasn’t until his second season where he really flourished, notching up 31 strikes in 57 games. He added 13 goals in a terrific early season burst and quickly made it up to 31 goals by the time of his 50th appearance.