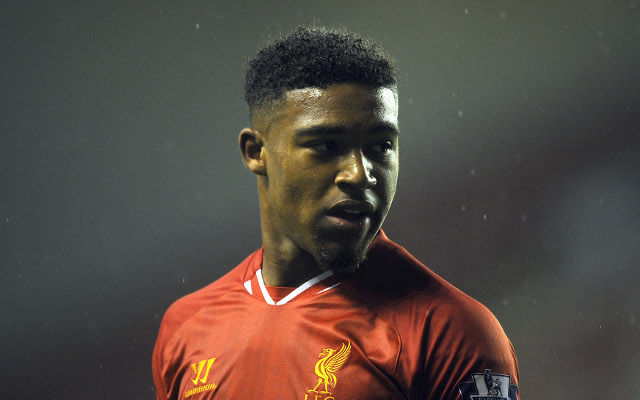 Jordan Ibe could be on his way to Bolton Wanderers…

Liverpool are preparing to allow exciting young talent Jordan Ibe leave the club on a season-long loan move to Bolton Wanderers – according to reports in the Daily Mirror.

The news will both please and disappoint the Anfield faithful, many of whom consider the 18-year-old one of the brightest prospects at the club, and were hoping that the attacking midfielder would get the chance to shine in a Liverpool shirt this season.

A player in a similar mold to another young Reds’ starlet, Raheem Sterling, Ibe spent the second-half of last season on loan at Championship side Birmingham City, helping them to avoid relegation.

The Mirror believes that, following the arrivals of Adam Lallana and Lazar Markovic – who both missed the club’s Premier League opener against Southampton through injury – Ibe does not figure in the plans of manager Brendan Rodgers for the season ahead.

Bolton boss Dougie Freedman plans to put him straight into his side, having waited for the player and turned down other targets as he plans to put a new team together. The deal could even be done tomorrow, with Bolton anxious to push forward with their move. 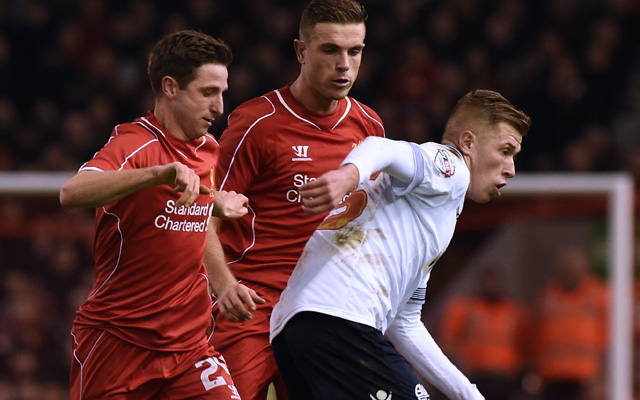