How United could look with big-name transfer targets added.

Manchester United are in major need of strengthening after their opening day embarrassment to Swansea City, with new manager Louis van Gaal plotting some big-money purchases to aid his side’s progress for the new season.

Much of the talk today has been about a potential £100m package to Real Madrid for the signing of Argentine winger Angel Di Maria, who has been strongly linked with the club for much of the summer so far.

The Red Devils are clearly desperate to spend what is required to bolster their squad, and more signings could come in in defence and midfield before the transfer window slams shut at the end of the month. Here, CaughtOffside looks at their potential XI for the new season if they land their top targets. 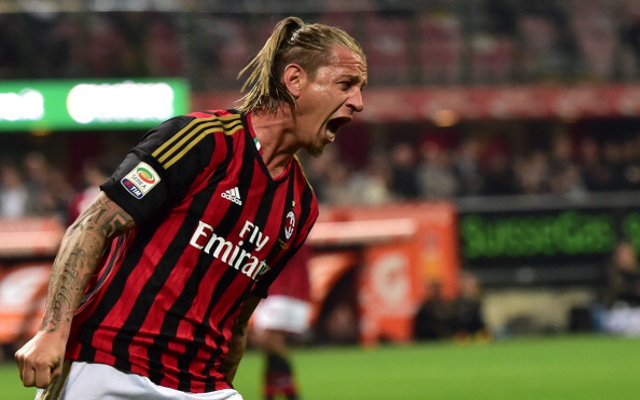 In defence, the two likeliest signings that look like coming in at the moment are AC Milan centre-back Philippe Mexes and versatile Sporting Lisbon star Marcos Rojo. The latter has been linked with a number of top clubs this summer after impressing for Argentina at the World Cup in Brazil, while the former is looking like something of an emergency option for van Gaal as he runs out of time to pursue his more ambitious targets such as AS Roma’s Mehdi Benatia or Borussia Dortmund’s Mats Hummels. The addition of Mexes and Rojo should make United stronger at the back, however, with the defence not looking good enough as they were beaten at home by the Swans.