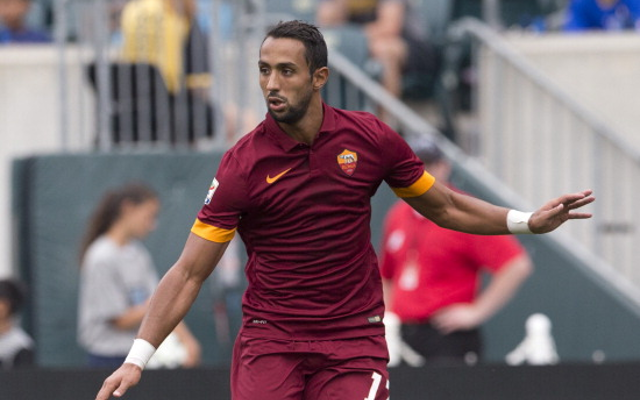 Arsenal and Chelsea are set to miss out on their respective transfer targets, as Roma centre-back Mehdi Benatia, and Manchester City defender Matijaa Nastasic both close in on moves abroad.

Reports in the Daily Mail claim that long-standing Chelsea target Benatia, who has also attracted interest from Manchester United, is set to swap Serie A for the Bundesliga as he edges closer to a move to German champions Bayern Munich.

The 27-year-old’s current club will then turn their attention’s to Serbian outcast Nastasic, who is surplus to requirements with the Premier League champions following the arrival of Eliaquim Mangala from Porto.

Mail source’s suggest that Roma have stepped up interest Nastasic as they search for a replacement for Benatia, with club officials holding talks with the player’s representative Fali Ramadani in Milan at the start of the week.

The Morocco international has been offered a new contract by Roma but he is keen to leave, and Bayern have made an offer to Roma after Atletico Madrid centre-back Diego Godin was deemed too expensive.

It seems that both Arsenal and Chelsea are set to be disappointed, as they seek replacements for Thomas Vermaelen and David Luiz respectively. However, neither of the Premier League side’s are likely to be too unhappy, as both already have settled centre-back pairings, meaning that a new addition would only act as additional competition.