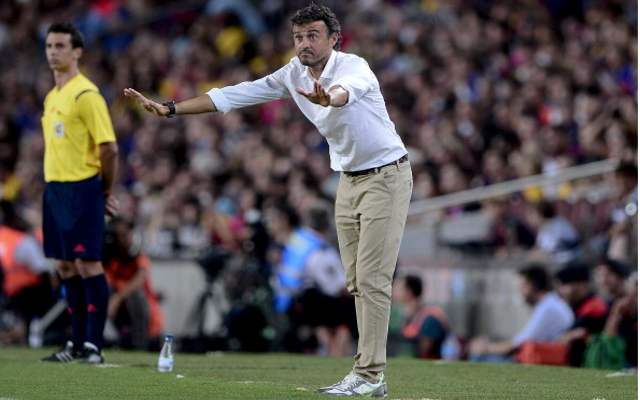 Nou Camp side can not add to their squad until January 2016.

Barcelona have seen their appeal against the transfer ban they were handed earlier in the year rejected by FIFA.

The La Liga side are now banned from all transfer activity, be it players sales of prospective signings, for the next two transfer windows.

FIFA announced in April that the Nou Camp outfit would not be able to sign any players for two transfer windows due to the ‘international transfer of minors’, but the Spanish giants immediately appealed the decision and appeal that has now failed.

By appealing the initial decision the Catalan giants were allowed to do transfer business this summer and have made good use of that fact by bringing in the likes of Luis Suarez, Ivan Rakitic, Claudio Bravo, Thomas Vermaelen and Jeremy Mathieu from Liverpool, Sevilla, Real Sociedad, Arsenal and Valencia respectively.

One imagines that this news will send Barcelona into a frenzy, with boss Luis Enrique keen to bring in further additions in view of FIFA’s decision.

Equally Barcelona will be banned from selling players as well and could take the opportunity to cash-in on any players if necessary.