Much younger WAG of Reds manager Rodgers spotted at Anfield.

Liverpool kicked off the 2014-15 season by beating Southampton 2-1 at Anfield on Sunday.

Charlotte Hind, the girlfriend of Reds manager Brendan Rodgers, was at the game, viewing from the comfort of the director’s box.

Miss Hind, 31, is ten years younger than Rodgers, who broke up with wife Susan earlier this year. 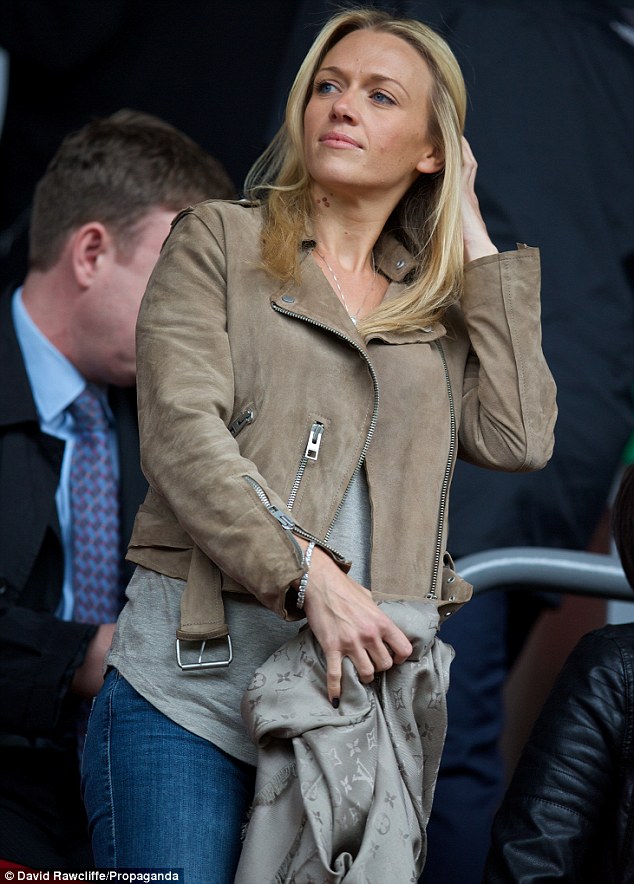 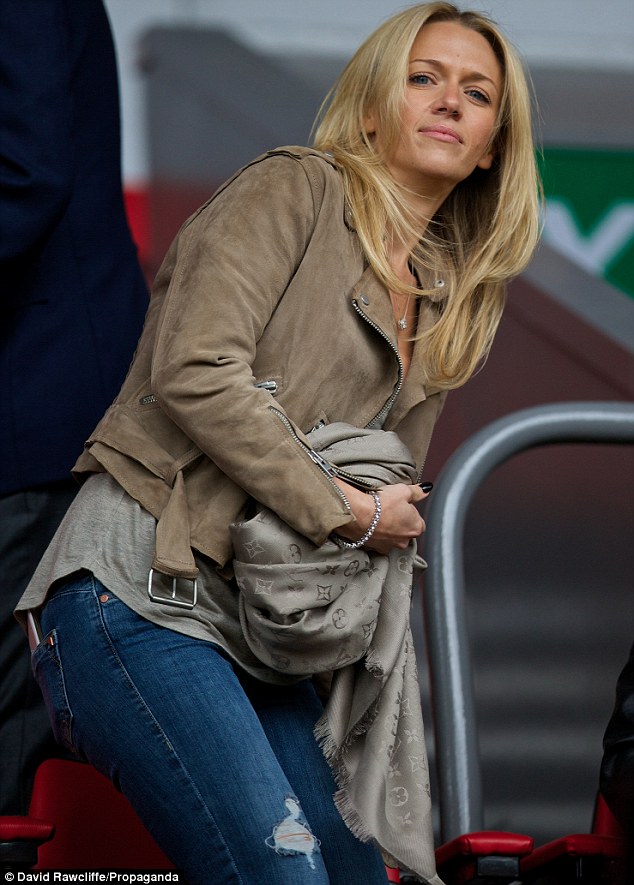 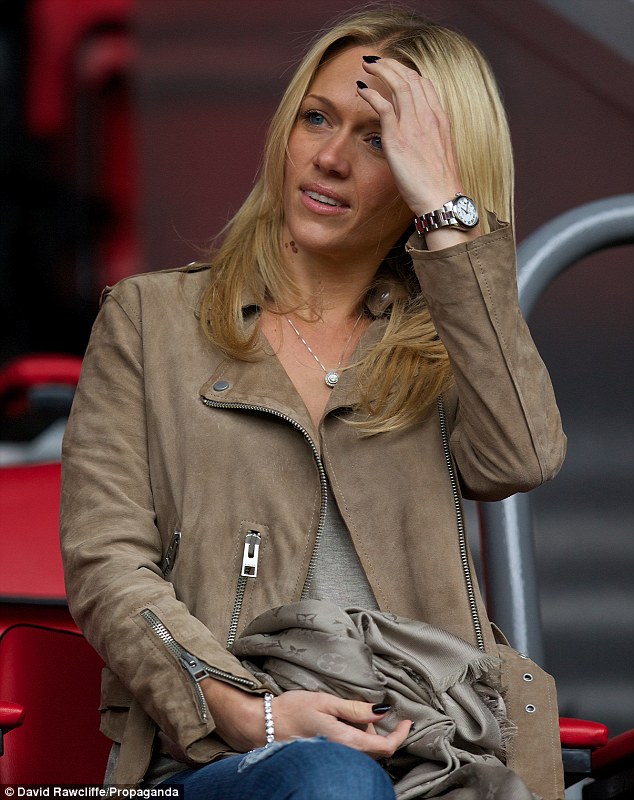